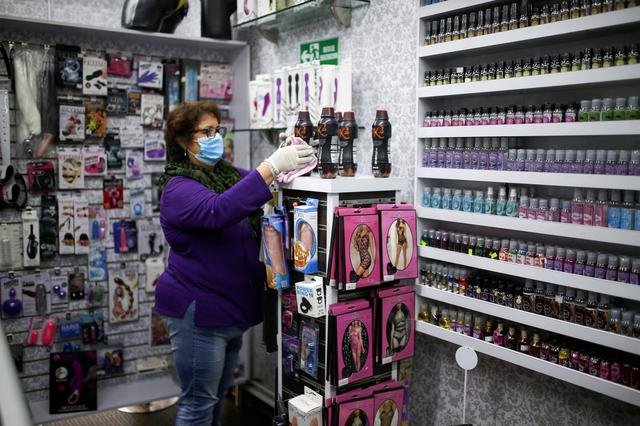 BOGOTA (Reuters) – Gerson Monje holds up his cellphone to proudly show off his online sex shop. A red banner reading “sold out!” is plastered across half of the products.

While most Colombian businesses suffer during a five-week lockdown meant to curb the spread of the coronavirus, one online industry has seen an explosion in sales in the usually conservative country: sex toys are flying off virtual shelves.

“Sales started going up on day four of the quarantine,” said Monje, who is still able to have products delivered to customers amid the national lockdown. “We’ve seen a rise of 50%.”

“People are at home and have more time on their hands. They’re with their partners or alone and need fun in their daily activities when it comes to being intimate,” Monje said. 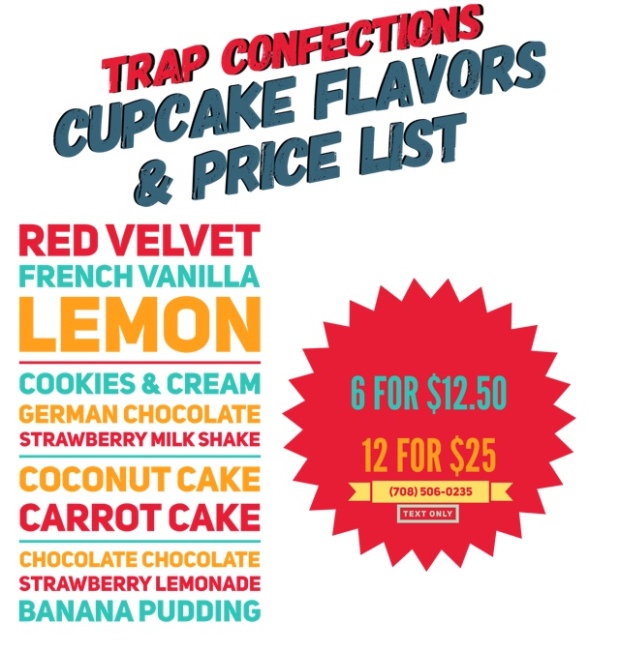 Reuters spoke to six online sex shops in Colombia and all said they have seen a swell in sales since the quarantine began. Colombians are meant to remain at home until Apr. 27, except for outings to buy food and medicine and visits to banks, among other exceptions.

Sex toys could help people keep their spirits up during long isolation, psychologist Dr. Carolina Guzman said and might lead to an easing of sexual mores.

“Colombia has a very conservative idea around sexuality and communication surrounding it,” she said. “It’s a good time for people to allow themselves to work on their curiosity and to understand that buying and using these products is a great thing.”

Other countries have seen a similar phenomenon. Sales of sex toys in Denmark have more than doubled, while British lingerie chain Ann Summers said sex toy sales were up 27% in the last week of March.

Inside the Sex Sense sex shop in Bogota, manager Adriana Marin watched Pope Francis give a Good Friday Mass on her computer as she sprayed boxes of products with disinfectant.

Her online shop sales have taken off even though her storefront is closed and there is stiff competition. There are about 30 other sex shops in her neighborhood alone.

Products with mobile phone applications that allow separated partners to control toys for one another are particularly popular, said Katty Gonzalez, the store’s marketing director.

“Before people didn’t have time because of so many things going on in their daily lives and I think that because of what’s happening at the moment, it’s giving them the opportunity to explore different things,” she said.