On today’s episode the host Blaq Hippie, Jitim Young, Corey CL Crockett and Lavar Hamlin are talking real life topics that goes thru both men and women mind, talking NFL and NBA first two weeks along with the CP3, Rondo Fight….. also how feel about the way Lebron James handled it. Tune in Mon-Fri @7pm and call in (708) 328-8923 #BlaqHippieRadioEnt #ProductOfChicago #LiveAndDirectShow 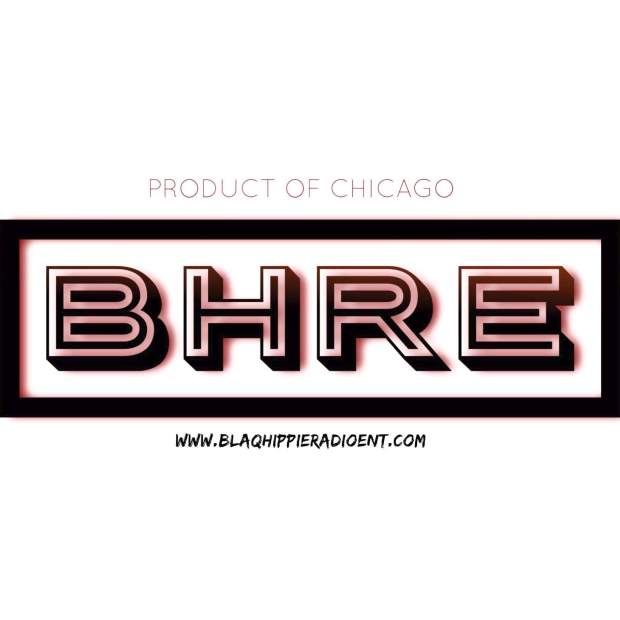 Genealogy Records May Indicate that J. Edgar Hoover Was African-American 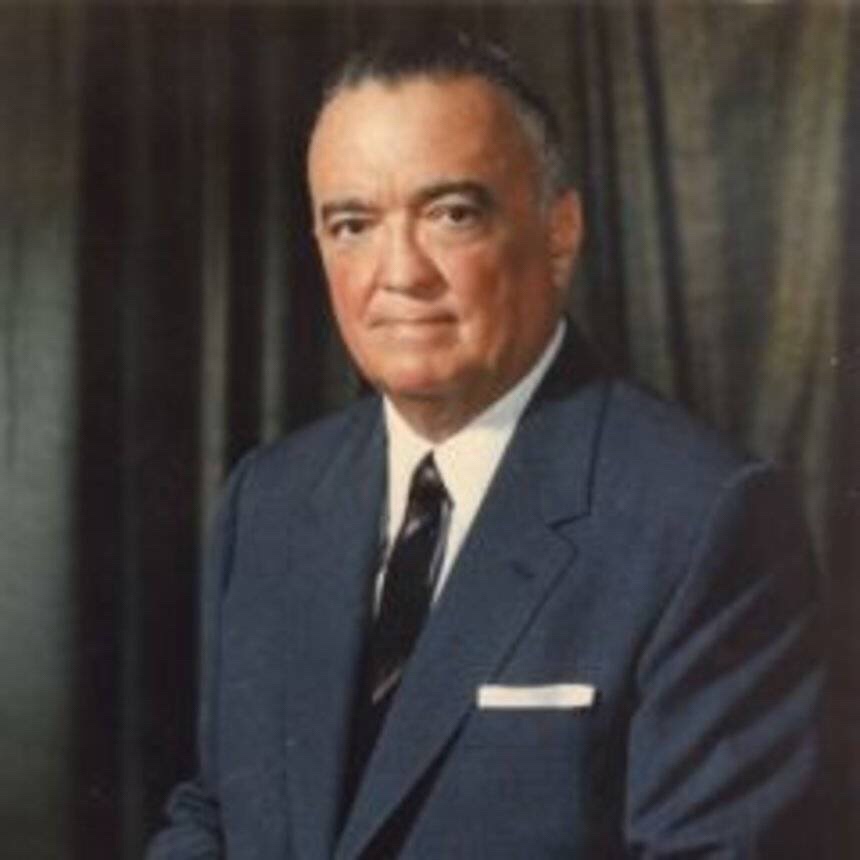 Nearly 40 years after the death of founding FBI director J. Edgar Hoover, research may reveal that the crime fighting bureau chief was actually African-American according to “The Washington Post.”

“My grandfather told me that this powerful man, Edgar, was his second cousin, and was passing for white,” says Millie McGhee, an African-American relative of Hoover’s. “If we talked about this, [Edgar] was so powerful he could have us all killed. I grew up terrified about all this.”

McGhee began to uncover facts about the possibility of Hoover’s Black ethnicity after she dug through altered court records, conducted oral interviews with both white and Black Hoovers and enlisted licensed genealogists who determined that Hoover was indeed a relative of hers.

The mystery of Hoover’s genealogy has become a topic of interest recently due to the the Clint Eastwood film “J. Edgar” released earlier this month. In the film, Eastwood makes no mention of Hoover’s race, much to the chagrin of his Black relatives such as McGhee.

“Since the movie has come out, so many people have asked me why my information about Hoover’s black roots was not included,” said McGhee who has authored two books on the topic, “Secrets Uncovered: J.Edgar Hoover-The Relative” and “Secrets Uncovered : J. Edgar Hoover Passing For White?”

Do you think McGhee’s research on J. Edgar Hoover’s genealogy should have been included in Eastwood’s film?

CHICAGO — Gov. Bruce Rauner announced Monday a call to reinstate the death penalty in Illinois for mass murderers and those convicted of killing a police officer.

It was a surprise proposal that was part of public statements in Chicago about his amendatory veto of gun-control legislation that calls for expanding Illinois’ 72-hour wait period for hand guns to military-style assault weapons.

Rauner said he wants to expand the 72-hour wait period for all firearm sales, not just assault weapons, a ban on so-called “bump stocks” and authorizing restraining orders for taking away guns from “dangerous individuals.”

As governor, Rauner can either veto legislation sent to his desk outright, or propose changes to it, called an amendatory veto.

Rauner’s changes to HB 1468, which concerns waiting periods, create a new category of homicide called “death penalty murder.” It would apply to offenders 18 and over that prosecutors charge with killing peace officers or two or more people without lawful justification.

Legislators can now turn his changes of the gun-control bill into law through a simple majority vote, or override the veto with a two-thirds majority vote, which would make the original language of the legislation the law of the land.

The woman accused of shooting and seriously injuring a man during a Facebook Live video, appeared in court Tuesday afternoon.

Cassandra Damper is currently charged with tampering with evidence after police said she tried to wipe off her hands before testing for gun powder residue.

In court today, Eyewitness News learned that Damper initially lied to police on the scene telling investigators that Holmes held the gun to his head and pulled the trigger.

The shooting happened around 2 a.m. on Easter Sunday at the Valero gas station on Almeda and Southmore.

Police say the victim, Devyn Holmes, was inside of a parked car with Damper and another man who were playing with two guns on Facebook Live. 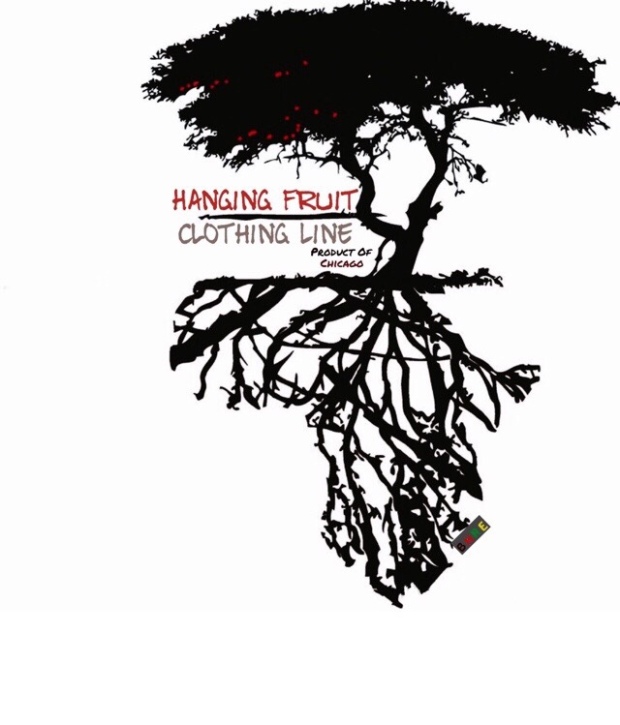 For all orders email blaqhippie17@gmail.com

Terrified employees fled as gunfire rang out at YouTube’s sprawling headquarters in San Bruno, California, on Tuesday, prompting a massive police response and evacuation as victims were transported to nearby hospitals. San Bruno police identified the suspect late Tuesday as Nasim Najafi Aghdam, 39, who was found dead from what authorities believe is a self-inflicted gunshot wound.

His department said it is working to identify a motive for the shooting. Earlier reports indicated the suspect may have known one of the victims, but police said late Tuesday that “at this time there is no evidence that the shooter knew the victims of this shooting or that individuals were specifically targeted.”

Barberini said police arrived on scene at 12:48 p.m. local time and encountered frantic employees fleeing the building. “It was very chaotic as you can imagine,” he said.

Responding officers encountered one victim with a gunshot wound toward the front of the building before finding the deceased suspect, Barberini said. Several minutes later, police located two additional victims at an adjacent building.

Barberini later said the suspect used a handgun and there was no further threat to the community.

Police said they are investigating the motive for the shooting, but Aghdam’s videos and website are filled with criticism of YouTube. Sources said she initially asked for one of the male victims by name, and that she used 9mm handgun during the shooting.

Jaclyn Schildkraut, an expert on mass shootings research and assistant professor at the State University of New York (SUNY), told CBS News it was “very uncommon” to see a female suspect carry out this type of shooting.

Women made up of only four percent of mass shooting suspects in the U.S. between 1966 and 2016, Schildkraut said. However, Tuesday’s shooting might not fit the definition of a mass shooting. The Gun Violence Archive defines it as four or more people shot or killed —  excluding the shooter. 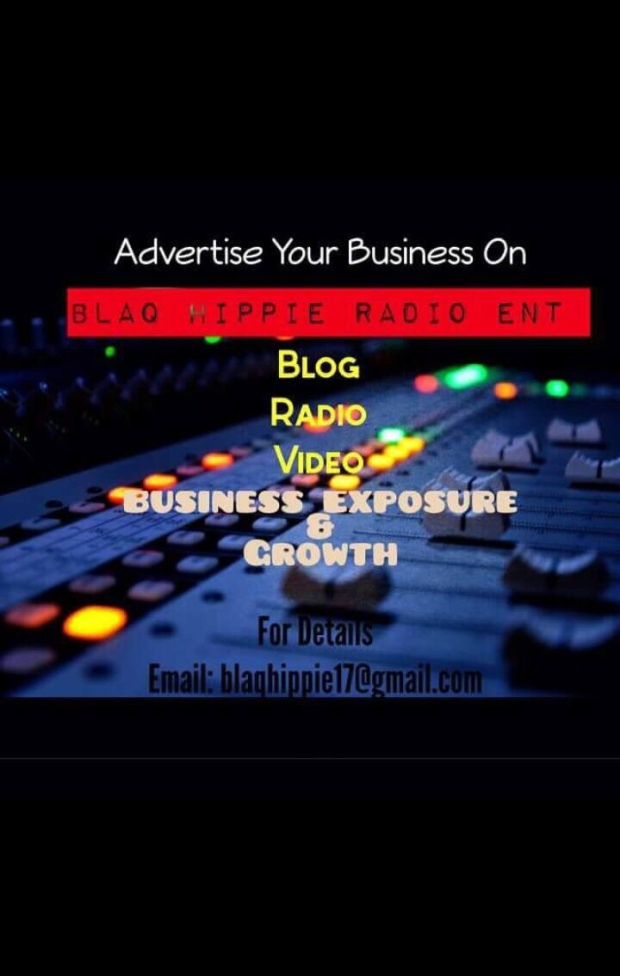