The company described its Super Bowl commercial as more of a public service announcement. 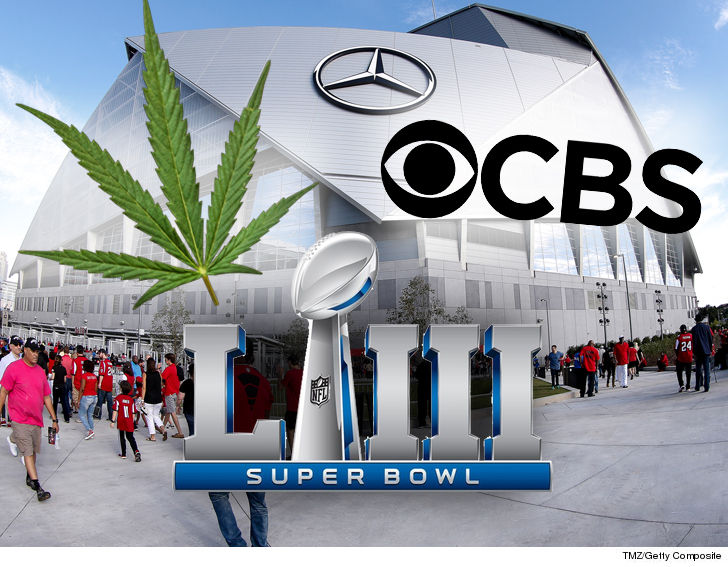 A medical marijuana company said its ad planned for Super Bowl Sunday was rejected by CBS.

Acreage Holdings told USA TODAY it made a 60-second ad featuring three individuals who say their lives have improved by using medical marijuana.

The company described the commercial as more of a public service announcement than an advertisement.

Acreage said the rejection came after its ad agency sent storyboards to the network.

The company told USA TODAY it received a return email that said: “CBS will not be accepting any ads for medical marijuana at this time.”

A CBS spokesperson confirmed to USA TODAY that it does not currently accept cannabis-related advertising.

According to USA TODAY, the spot focuses on a Colorado boy who suffers from Dravet syndrome, a Buffalo man who was on opioids for 15 years after back surgeries, and an Oakland veteran who lost part of his leg during military service.

At the end of the commercial viewers are then asked to call on their congressional representatives to call on change.

Acreage said it expects to post the ad online once it’s finished.

CBS is reportedly charging around $5.2 million for a 30-second ad during this year’s Super Bow