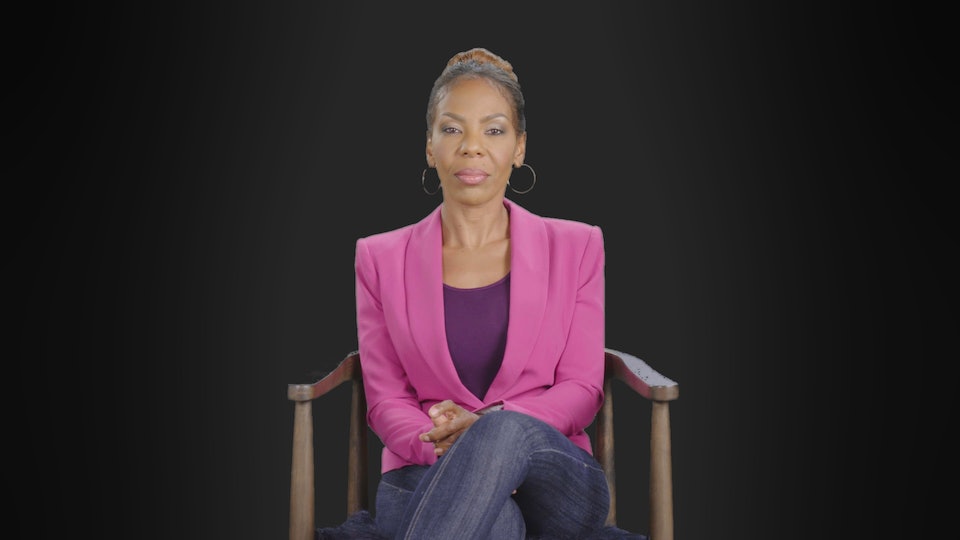 Surviving R. Kelly is Lifetime’s new documentary series that, over a course of three nights, will tell the harrowing stories of sexual abuse allegedly perpetrated by famous R&B singer, R. Kelly. One of the most riveting accounts in the series comes from Andrea Kelly, a woman who first shared her story of alleged abuse by Kelly last summer. But exactly who is Andrea Kelly, and how is her story relevant to the series?

According to People, Andrea Kelly was married to R. Kelly from 1996 to 2009, and she is the mother to his three children. She met Kelly in 1994 when she auditioned as a backup dancer for his shows. Eventually, Andrea went on to marry Kelly and became a creative director and choreographer for many of his world tours and performances. According to her own website, Andrea is a trained dancer from Chicago who now advocates on behalf of women who have suffered from domestic violence.

After 15 years of marriage, Andrea finalized her divorce from Kelly in 2009, but it wasn’t until last summer that she publicly detailed abuses she allegedly faced at the hands of her ex-husband. In an interview with TV One’s Sister Circle daytime talk show in June of 2018, Andrea broke her silence and described the incidentsthat led her to leave the marriage. “We got divorced because I was no longer going to sit and be violated,” Andrea said in the interview. “What he did to me was criminal.”

R. Kelly did not immediately respond to Romper’s request for comment

In October of 2018, Andrea made an appearance on The View in which she revealed what prompted her to finally speak out about her relationship with Kelly. She said that she heard the story of another Kelly accuser on a TV show and found the women’s story to be exactly the same as her own.

“It was just something about that that pierced my spirit, and I was like if no one else is going to speak up for her, if no one else is going to believe her, at least she knows that I do,” Andrea told The View panel. “It’s about saving lives. You cannot not speak when someone’s life and what they’ve been through is parallel to yours — It’s different when you hear words that ring true to your spirit because you’ve survived it and been through it.”

Andrea’s accounts will be featured in Lifetime’s new documentary, alongside the testimony of other Kelly accusers and people from his inner circle. In a clip for the series, Andrea gives insight into what went through her mind when she suffered the alleged abuse by Kelly. “You don’t even believe in your own sense of judgement after a while, and you’re trying to figure out ‘How do I get him back to the good space?’ ” she says in the clip. “I’ll just take responsibility for it, I’ll just say it’s my fault. I’ll say yes to whatever it is, I’ll apologize, because if I could just get him back to the good guy, the one that I fell in love with, then I’m in a good space.”

If you or someone you know has been sexually assaulted, call the National Sexual Assault Telephone Hotline at 800-656-HOPE (4673) or visit online.rainn.org.